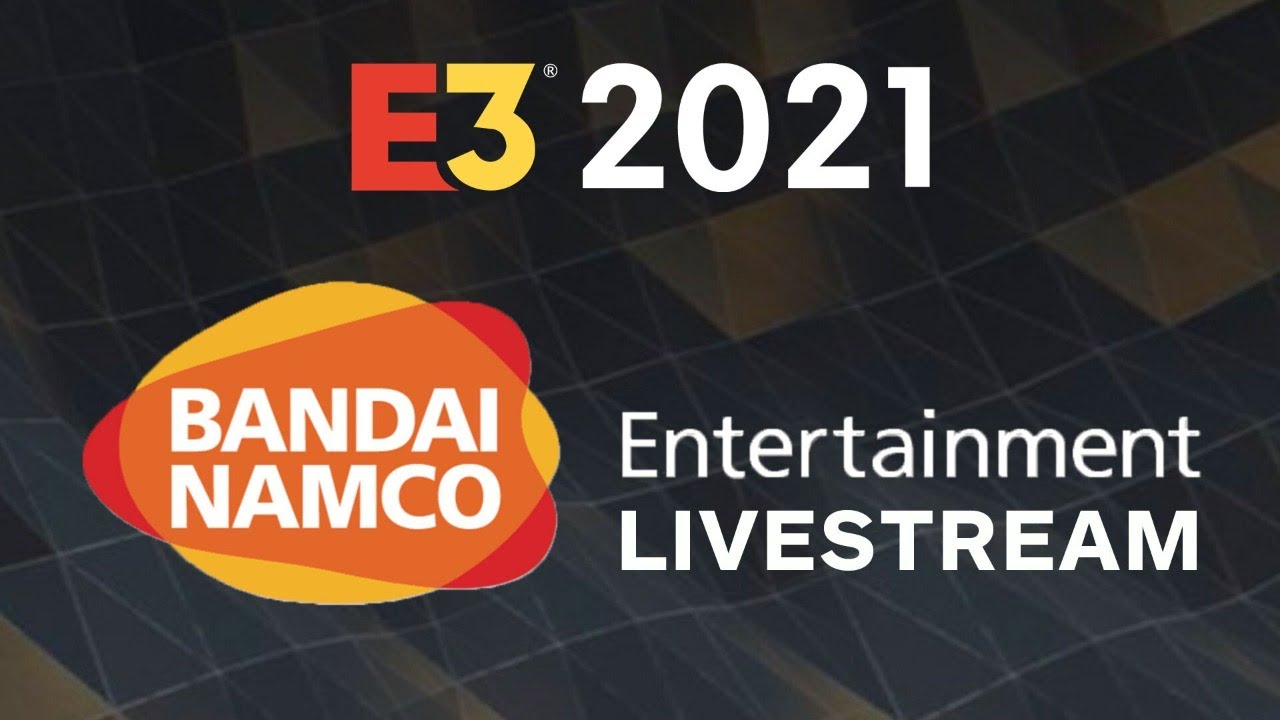 Bandai Namco Studios has announced the production of a completely new in-house engine. The company wants to solve with the new bandai engine from dependence on other companies and in the future no longer rely on the Unreal Engine or Unity.

“The reason for in-house production is that we still want to have the technological possibilities to create a solid foundation, rather than leaving the basis to the Game Engines of other companies,” said Horiuchi.

“I think the development was decided around in 2018. First of all, it was a principle to prepare only the runtime in the form of a game framework and develop tools when the place is there. So I was allowed to run for it. At that time, however, it collapsed with the development of other great games, and the development was slow. Thereafter, the concept of the game engine was reviewed by several people, and on the basis of this prototype, development began fully about 2019. “

Since 20219 Bandai Namco Entertainment has already been at an in-house engine. When the first games are realized with this new technology, however, is still in the stars.