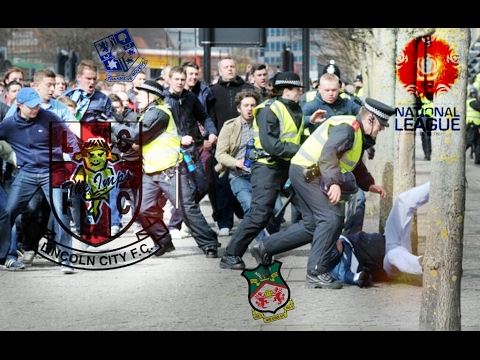 Already last Sunday, Artis Lazdins was the first time in the bid of Greifswalder FC. The Lette, who remained without use against FC Mecklenburg Schwerin without use, is the most exciting winter value of the headlios. Meanwhile, 35 years old, the ex-national player brings a lot of international experience with Greifswald. Lazdins, who emigrated to the United States at a young age, wore the jersey of his homeland 29 times and was also in Champions League and Europe League qualification on the field. Most recently, he played in the Latvian second league for the Saldus SS / Leevon.

“Through my friend Gints FreiMani came the contact with the Greifswalder FC and so I told myself with Stefan Kroos” explains Ladzins his transfer. “Through him (Stefan Kroos, Note d. Red.) I would like to learn the trainer trade, that too has contributed to my change. I would like to achieve the best possible result with the team and I’m just glad to be here and the young players too Can be given, “says the 35-year-old. First of all, it is important for the Routinian but how he says himself. Then he could safely help – from the bank or even in the starting eleven. “I like the team very much. The boys are here to win games and something is very important to me. The atmosphere is very positive and the carers and coaches are great. They try to help where they can,” says the Newcomer.