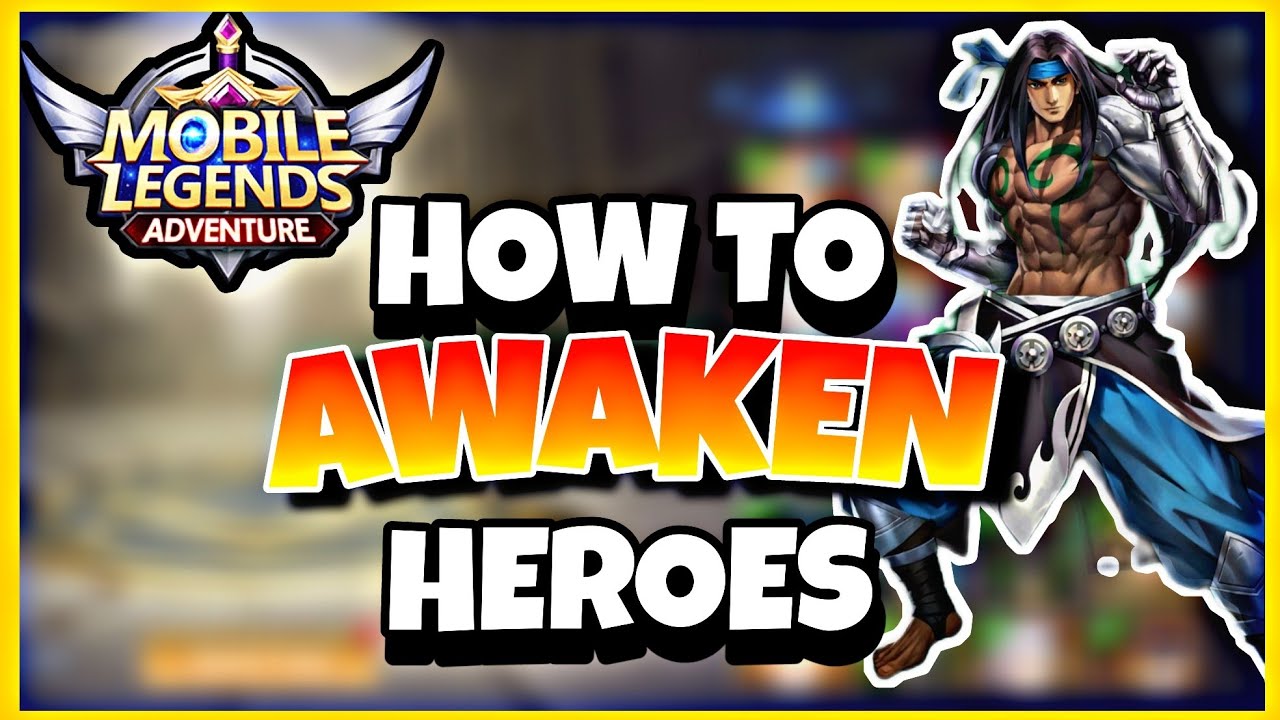 MONONON continues its good tradition of constant improvement of their products. Mobile Legends Adventure changes so many times since the beta version it’s no longer about the same game. Some of these changes have not improved the game as planned but we can not say that Mononon does nothing and that the Game is not better every new week. Changes in the last update are not important, but it certainly introduces new concepts that can arouse positive reaction from the community.

After Irith’s introduction, Moonon decided that it was time to add a new game segment in Time Portal and that the labyrinth should be more interesting and more demanding.

Celestial MySteryland is the name of the new mini-game in Time Portal.

Unlike other mobile game segments Legends Adventure, Celestial Mysteriland asks you to choose 5 heroes and 5 replacements for the upcoming battle. Each battle in Celestial MySteryland gives some bonuses or improvements to the allied and opposing team. The list of possible effects is long: the power of the hero can slowly decrease during the fight, the damage of the basic attacks of the hero can be reduced, the spell of the hero can be increased, etc. At the start of the battle, 5 chosen heroes will fight 3 waves of enemies. Each wave has 5 heroes and 5 replacements and when you kill an enemy hero, one of the replacements automatically in combat. The same principle works for your team: when an ally hero is killed, a first replacement will come to the battlefield in his place. When you cross the 3 steps, diamonds, advanced elixirs, hero experiments or combat points are assigned to you. As you win fights, the challenge of the challenge increases, offering better rewards. At one point, you will face the boss boss. The stages of Boss are considerably more difficult than the regular steps, but the rewards obtained are much better. Eliminate the 3 waves of enemies on each scene assigns you 3 stars Chrono which are counted later for the rewards of the time portal. Time Portal rewards offer two types of rewards: Basic rewards and Gold member rewards. Obviously, Gold members’ rewards are better, but you will have to pay for a GOLD subscription with a real currency.

The labyrinth is also changed.

Now you will earn a new currency called Dungeon Corners after cleaning the dungeons that can be used in Dungeon Shop. The Labyrinth principle remained the same: you have to return the floor tiles to find a key for the next Dungeon floor. Dungeons have more floors and new types of enemies, but the strategy is almost identical: kill all enemies and get all the bonuses before facing a boss. In order to win a bonus for your team, you will have to earn enough energy, which means that from now on now, you will have to kill 2 monsters (1 monster killed fills half of the energy bar) before being able to collect a bonus. This should make your trip into the dungeon more difficult, but in reality, the same goes, because the difficulty of enemies is reduced according to your current progress in Labyrinth. New objects, such as the barrel, which can hurt the straight-line monsters or a monster that explodes after treating it and which hurts all the remaining monsters on the ground are added in the labyrinth. All this may seem more complicated than before, but it’s a lot easier now. As you progress in the labyrinth and open a new dungeon, the difficulty of monsters will increase, but you will also get better rewards. The whole strategy for the labyrinth you can find in our Legends Mobile Adventure Guide. In fact, I do not see any real change in the new labyrinth, if it is now easier, which is not a good thing if you ask me.

However, all these changes are made following the interaction between Moonon and the Community, which should therefore possibly positively influence the future of Mobile Legends Adventure. Bluemoongame will continue to present all the news of the game and make sure each new hero will be described and presented in our list of Legends Adventure Levels on Mobile.

Until then, hero good luck and that the RNG is with you!