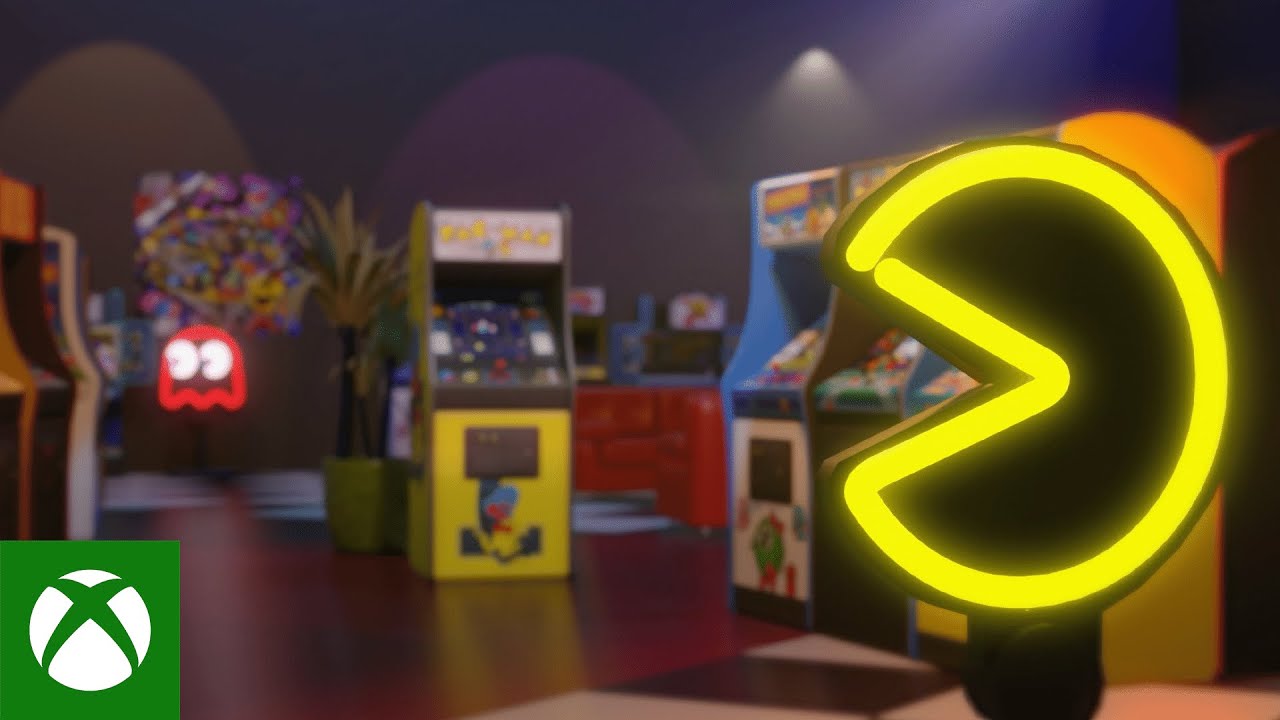 Bandai Namco has announced the launch date of Pac-Man Museum +.

The new compilation of the classic franchise will be put on sale next May 27, and will feature versions for PlayStation 4, Xbox One, Nintendo Switch and PC. It has also been revealed that it will be available from the same launching day at the Xbox Game Pass Subscription Service from Microsoft.

As an extra release there will be a bonus with a set of virtual figures that can be displayed in the recreational room of the game. It is a function that will allow us to create our own arcade, placing the machines, decoration and other objects, which are unlocked by playing the different compilation titles and fulfilling objectives within a missions-based progression system.