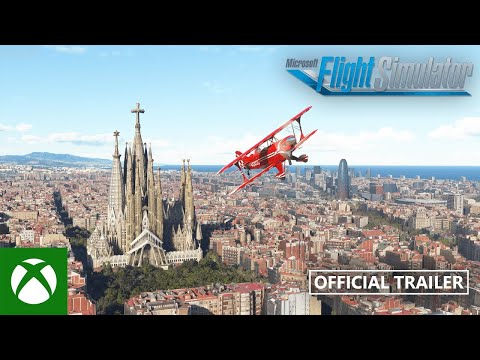 Microsoft Flight Simulator continues to update its contents with the aim of offering the greatest possible realism to pilots around the world who enjoy this fun simulator available on Xbox and PC consoles. Now, it is finally one of the most claimed content for many players: the IBERIA expansion.

With the World Update VIII of Flight Simulator , the most detailed maps of Spain, Portugal, Gibraltar and Andorra are included. In this way, you will surf the skies with an improved version of the Iberian Peninsula, so that you do not miss any details, such as the Sagrada Familia or enjoy Wonders of Nature as the Hurdes or the marrows.

Microsoft Flight Simulator is available for Xbox Series X | S and PC, and is also included with the subscription to Xbox Game Pass , without forgetting that it is also compatible with mobile phones, tablets and compatible low-end computers through Xbox Cloud Gaming.