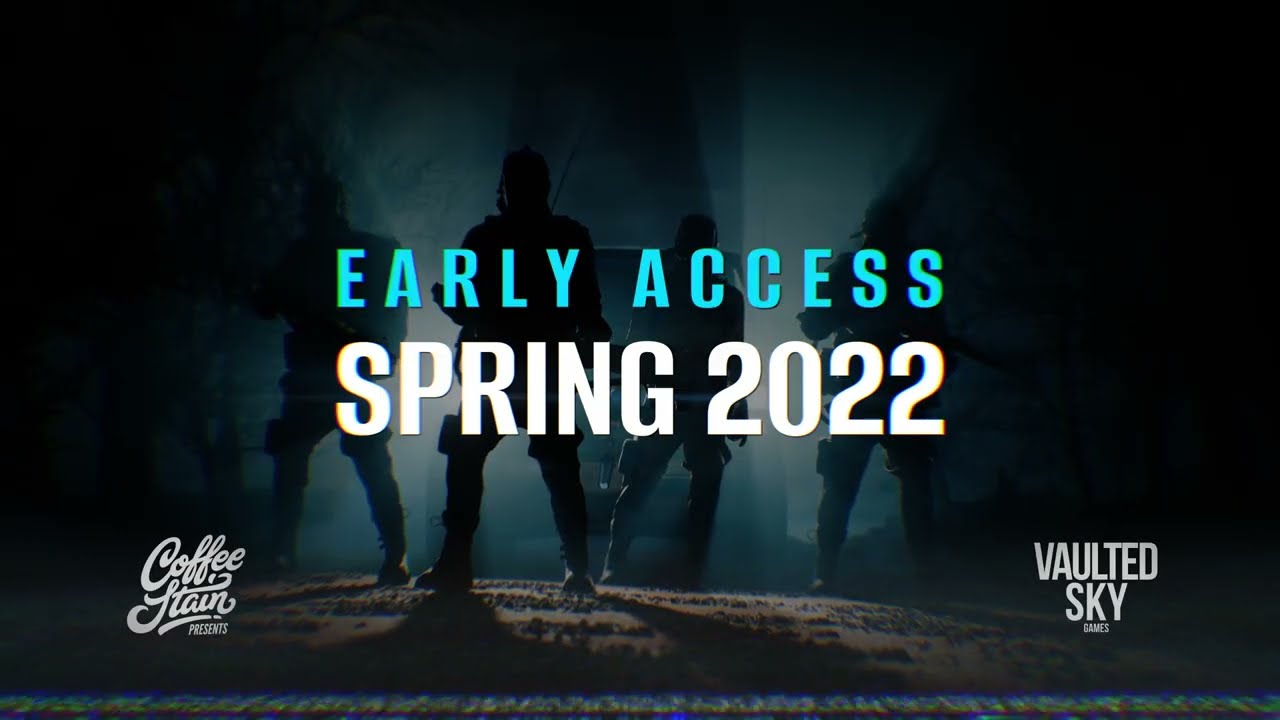 The ghost side must escape so as not to annihilate while hiding or hidden on the object in the first half. And if the ghost is alive by midnight, if all the ghosts are revived, “Midnight Mayhem” is started. The ghost hunter who was hunting is the target side of the second half of the side.