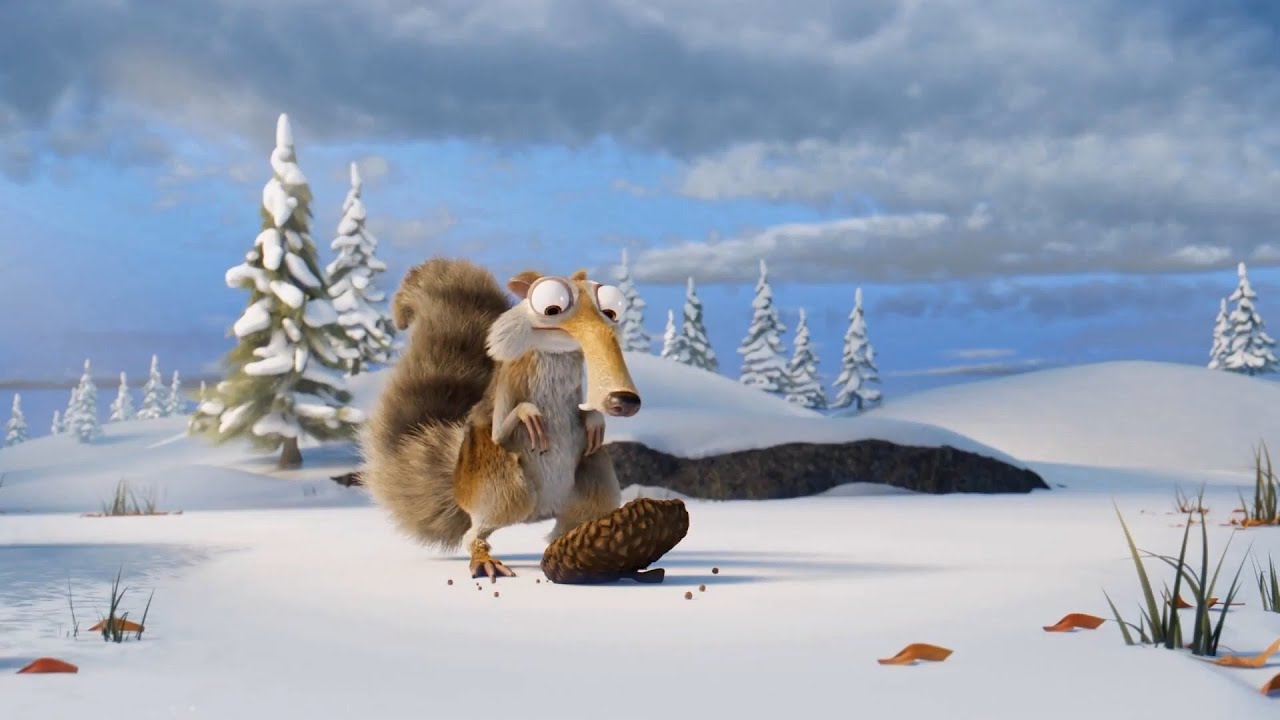 For many of us, the films of the ice age were an important part of our childhood. One of the key characters within all of them is scrat , the adorable squirrel that almost causes the end of the world all by an acorn, and who recently received its own limited series in Disney +. To celebrate its launch, Some animators of Blue Sky Studios gathered to tell you one last goodbye to the character with a nostalgic animation.

Via YouTube , said animators rose a short short where we can see scrat doing what he always wanted: eating the acorn without any interruptions.

This animation was accompanied by a brief message that says the following:

“In the last days of Blue Sky Studios, a small team of artists met for one last shot. This shot is a farewell, a goodbye under our own terms. “

Blue Sky Studios closed its doors since last year, and considering that ICE AGE: SCRAT such will possibly be the last time we see this character, they wanted to say goodbye to him in his way.