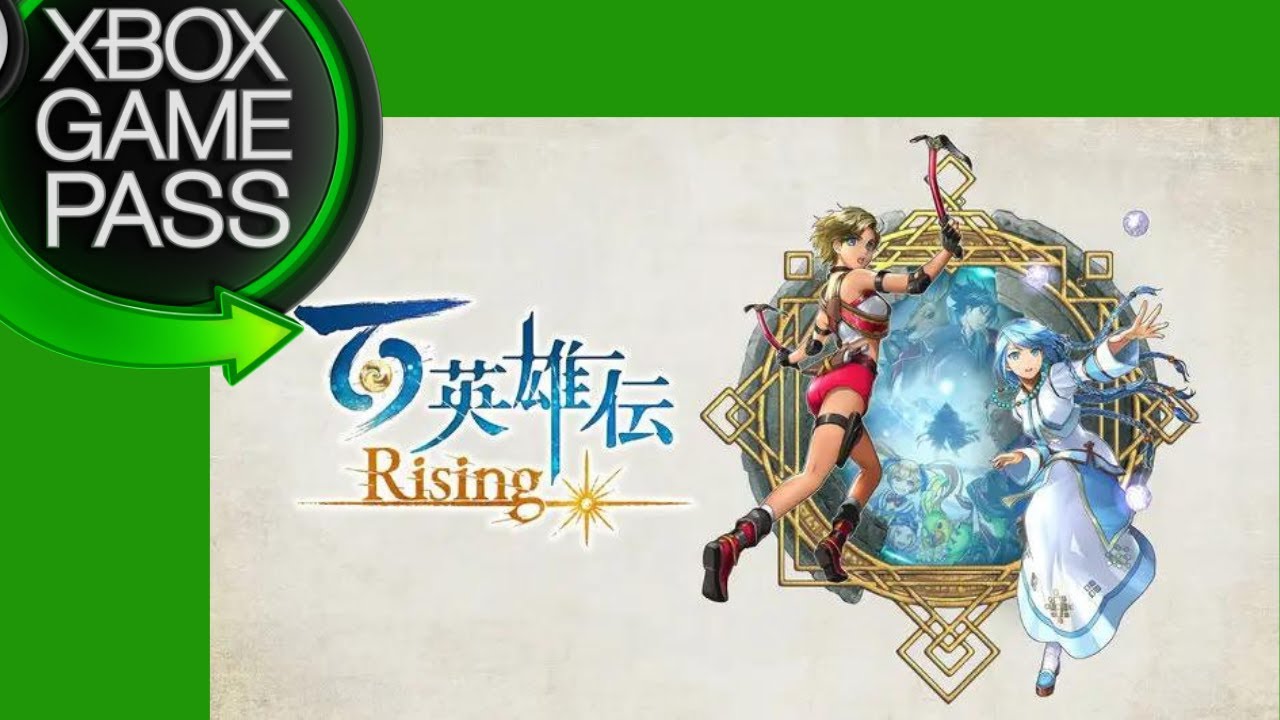 The Xbox Game Pass will be able to rely on another major game, this time in the very precise genre of the Japanese RPG. The latter takes the opportunity to reveal its exit date on all platforms as well as a gameplay glazing.

Amateurs of J-RPG more or less Old-School have certainly not been delighted to learn last year that Eiyuden Chronicle Hundred Heroes was repulsed at 2023: Fortunately, as a treat, Rabbit & Bear Studios had Announced a spin-off named Eiyuden Chronicle Rising. With a strong partnership with Microsoft, This will be included directly in the Xbox Game Pass.

505 games, which takes care of the editing of the game, therefore confirmed the arrival of the title on the market on May 10 and although it is included in the famous catalog of Microsoft, it does not Remains no less a multiplatform game: It will be offered on PC, PS4, PS5, Nintendo Switch, Xbox One and Xbox Series. Like that, there will be for everyone.

Suikoden is perhaps a saga that will speak to more than one person : Launched in 1995 on PlayStation, this title developed by Konami had made a sensation for his pushed military concept where we took the lead of dozens and dozens of characters. Five main episodes will have seen the day and as many spin-of, until 2009.

In many ways, the Eiyuden Franchise is considered its spiritual successor. It must be said that the risk episode of which it is questioned today for prequel at Eiyuden Chronicle Hundred Heroes, expected for 2023 so and entrusted to Yoshitaka Murayama, screenwriter of Suikoden first name and Suikoden II. Junko Kawano, who had already worked on Suikoden and Suikoden IV, will take care of the character design while Osamu Komuta (Suikoden Tierkreis and Suikoden Tactics) will be at the design.

History of showing off, 505 games Diffuses a gameplay extract from Ceiyuden Chronicle Rising, illustrating a boss fight (to find in our video player above). The opportunity to take a look at the sparkling artistic direction and playability, rather nervous.

Still from the top budget on the promoPass ????