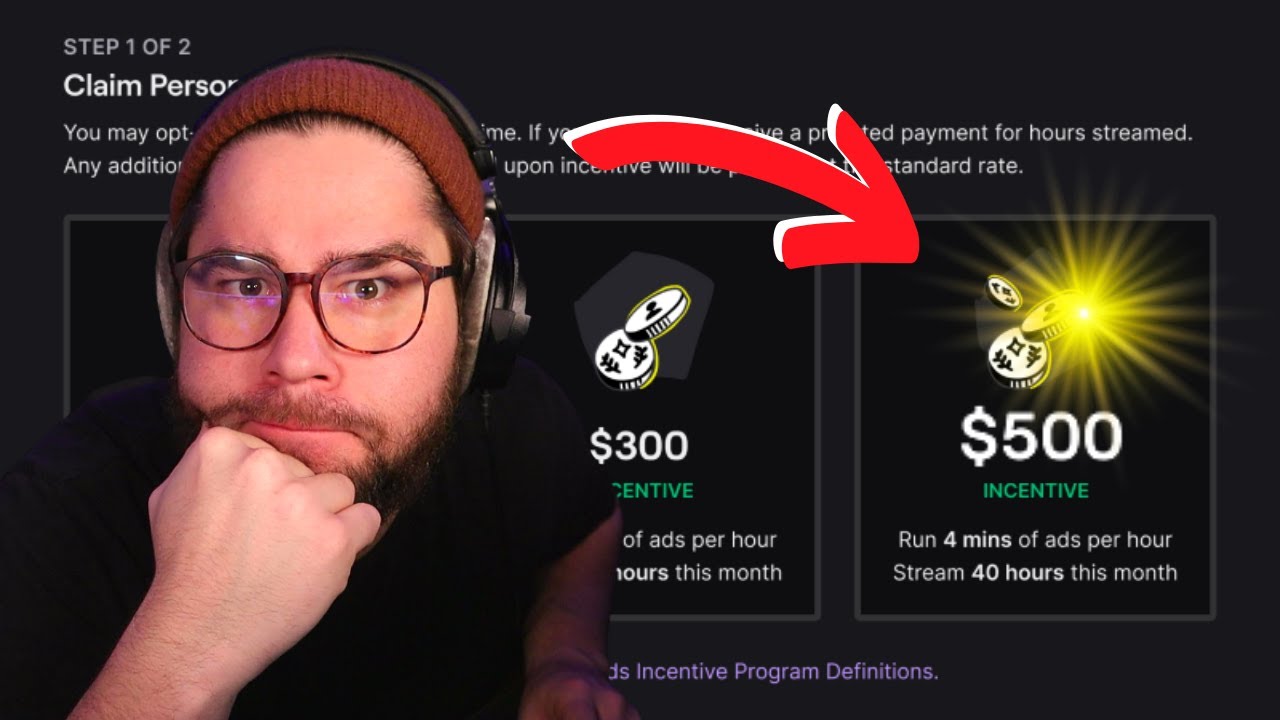 The Bloomberg portal reports that the Twitch streaming administration plans to reduce the income of streamers and increase the number of advertising on the site.

According to information, the platform will reduce the percentage of income of leading broadcasts from 70% to 50%, while forcing their customers to advertise more goods and services. Some of the streamers will be invited to switch to the payment format from interest from sales, and not from the number of subscriptions. To increase income, you will have to go through several stages in a special multi -level system, which is not yet known about.

So far, as noted, the idea is in development and far from the fact that the Twitch administration still implements it.