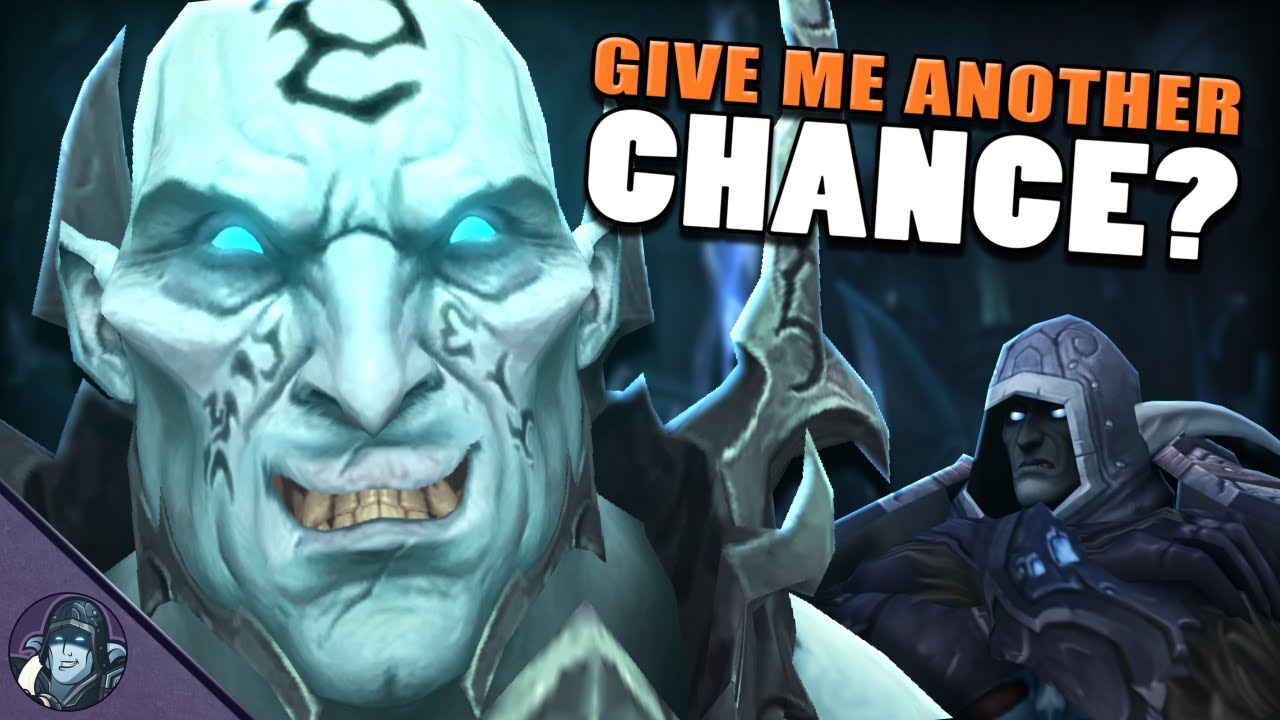 I have been raide regularly in WoW since Karazhan in TBC. It is quite normal for guilds and raid groups to dissolve at some point. In Shadowlands, however, the raid situation is particularly difficult.

In the meantime, my slaughterhouse group has already dissolved in this extension or has been restructured so violently that a further play no longer makes sense. After about five weeks in the mausoleum of the first, I have been at the end of the expansion again without a raid group – and it has never itched so little ** as in Shadowlands. The dungeon life is simply much better than everyday RAID life.

WoW column: The current raid is obsolete… joy and warning sign at the same time (2) source: Twitter Raider.io I think the bosses in the mausoleum, but nothing more. Above all, the raid for casual guilds, which I have preferred for some time, is almost no longer possible. If you master the slaughterhouse in Shadowlands promptly after the release, you are now one of the top 1% of the Raider. You just have to look at how many guilds defeated the dungeon master after over two months of progress. If it continues at the same pace, the fame hall on the Allianz page will fill up someday in 2084 … So definitely no longer in Shadowlands.

But no longer to “have to” raids is completely ok, because The best items are no longer available in the raid for normal mortal anyway. With a reasonably competent group, I run through +15 dungeons from which I get items that upgraded with bravery points seven item levels above the heroic mode of the mausoleum of the first lying (exception the last three bosses…). In order to get reasonably good hero items, I have to invest four to six hours every week and I don’t even get to the interesting bosses with casual groups in heroic who drop set-items. But you don’t have to do that anymore.

creation catalyst be thanks

With luck, set-items are available from the large treasury to 278-sometimes higher than the Heroisch-Raid version. And otherwise you can upgrade the objects from mythical dungeons to 272 and make sets of sets.

To keep a competent team of at least ten players together with the right classes for months, recruit players, learn to learn boss fights and to wipe out for hours with little progress or for hardly any ILVL upgrades at high levels of difficulty, no one has to do to themselves in order to to get the best equipment. And I personally find that quite relaxed. The end game has never been so relaxed and at the same time rewarding. Because of the creation catalyst and the treasury I no longer miss the raid .

does Blizzard have to come up with something new for Raids?

As relaxed for me at the end of the expansion, I hear quietly The alarm bells in the background ringing. The mausoleum of the first is an incredibly frustrating, extremely challenging and barely paid raid for Ottonormal players. In addition, the developers have already announced that the treasury and the creation catalyst in a similar form also implement Dragon Flight in the upcoming WoW extension. Is the age of slaughterhouse groups history?

Blizzard definitely has to find a way how to make slaughterings attractive in Dragon Flight . To continue to trust LFR mode or to have one or the other good item drop in the raid that overwhelm the dungeon drops will not be enough. Do you still bother the first in the mausoleum, or do you even obtain your prey from dungeons, the treasury and the creation catalyst? We are looking forward to your opinion in the comments.

To the homepage to the gallery