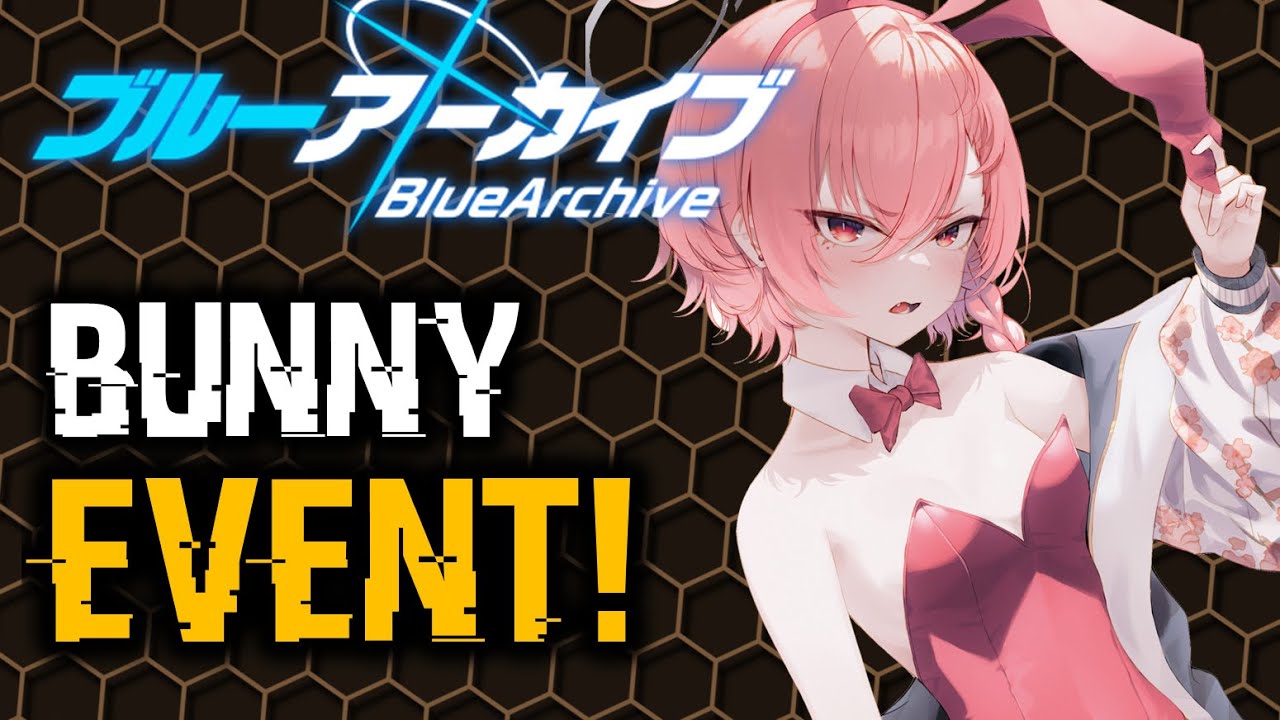 In the mobile RPG Blue Archive, the intra -game event “Bunny Chaser on Board Hunters” started, in which new characters, as well as a new event plot mode, were added to the game.

According to the plot, the members of the Cleaning & Clearing team, having changed into costumes of racers, go aboard the cruise airliner in pursuit of the traffic violator at the Millennium Scientific School, white rabbit.