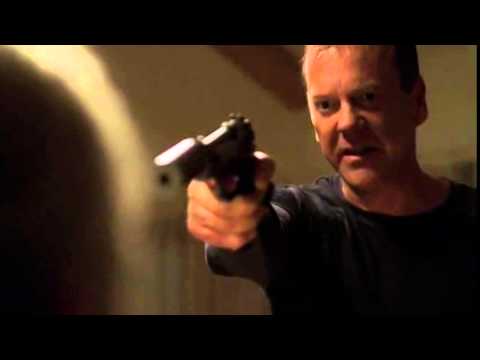 If things go well for the royal blue, you can celebrate the direct return to the Bundesliga on Saturday after your home game against FC St. Pauli (8.30 p.m., live! At yellow card) – when Darmstadt 98 does not win in Düsseldorf on Friday and the Schalke Beat St. Pauli the next day.

The advancement decision may only be made on the final matchday when FC Schalke is a guest among the friends of 1. FC Nürnberg. Four Schalke are currently threatened to miss the big showdown. Darko Churlinov, Florian Flick, Danny Latza and Rodrigo Zalazar may not pick up a yellow card against St. Pauli, otherwise they would be blocked against Nuremberg.

Churlinov currently seems to put on the yellow cardboard

Churlinov was recently one of the formative figures. The North Macedonian became the most striking Schalke after his substitution against Bremen and gave the template to the 1: 4 goal, in the 2-1 win against Sandhausen he was significantly involved in both goals. However, he seems to attract the yellow cardboard at the moment: Churlinov was warned in three of the youngest four games, lasting against Sandhausen because he took too much time in the fourth minute of stoppage time. He received his first yellow card of the season in September.

Latza has already missed more than half of all games this season for various reasons, but saw yellow four times in the course of his almost 650 league appointments, most recently in the 2-1 in Sandhausen in the sixth minute of injury time.

Zalazar has been threatened by the yellow lock since mid -January, in the games afterwards he preferred to focus exclusively on goals (2) and templates (4). One of his four yellow cards comes from the first half of the season against St. Pauli.

Flick is a good example of how quickly you can learn: In the initial phase of the season, the defensive player often overrided it in duel management, and after six match days he had collected three yellow cards. As a result, he reinforced himself, with success: there was only another yellow card – in mid -February at 2-0 against SC Paderborn.