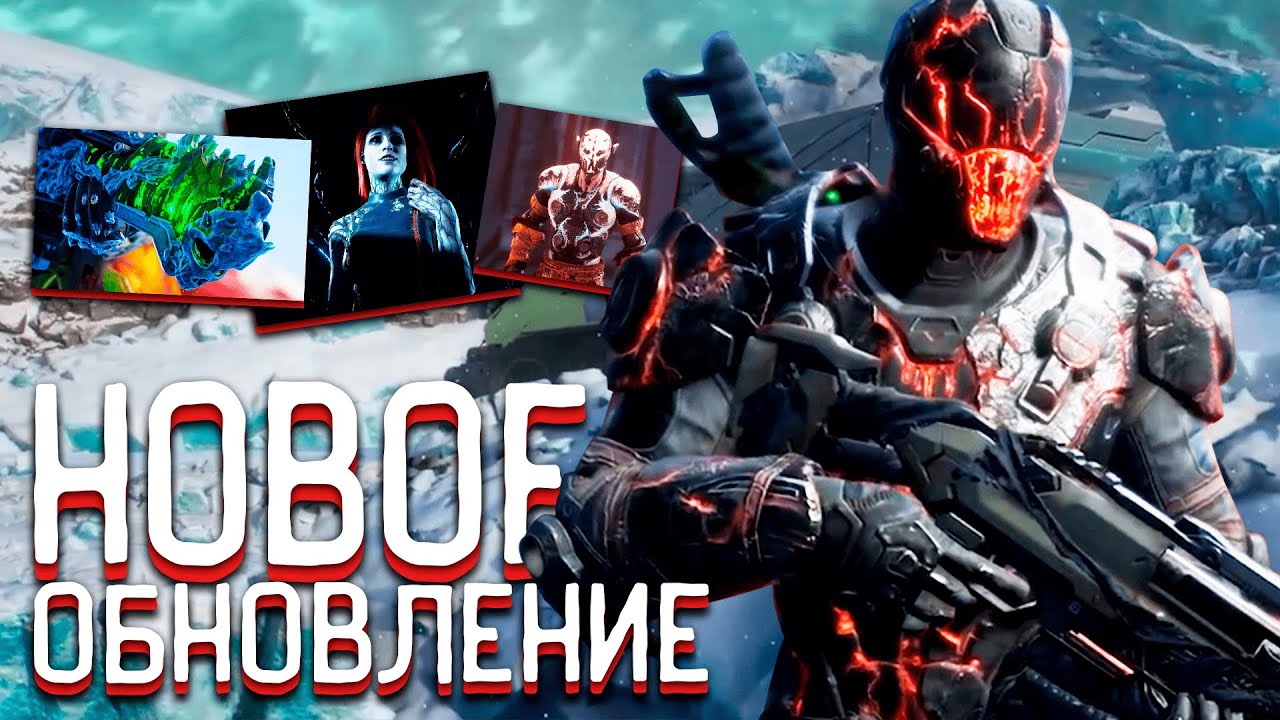 The Outriders’ co-op shooter was not a financial success for the developer People Can Fly. As the company reports in its financial report, the game published by Square Enix could not reach the profit zone.

Apparently Square Enix could not get the costs of development, marketing and sales back in. Accordingly, nothing fell off for the developer.

People Can Fly wrote in the financial report:

“This was confirmed by the royaltial bill for the fourth quarter of 2021 that the group received from the publisher.”

At the end of June, the first expansion for Outriders will be released with WorldSlayer. Nevertheless, the developer says that the game will probably never make profits.

“” It cannot be guaranteed that the net proceeds from the sale of outriders in future periods will be sufficient in order to cover the publisher the costs incurred and pay off license fees to the group. “

In addition, all rights of the game are also located at Square Enix. Including DLCs, sequels and the like.

“As part of the development and publication agreement, the company transferred its existing and future intellectual property rights (copyright-protected property rights) to Outriders as well as at all DLCs, sequels and additional game-related products to the editor. The company also waived its moral rights in favor of the publisher. ”