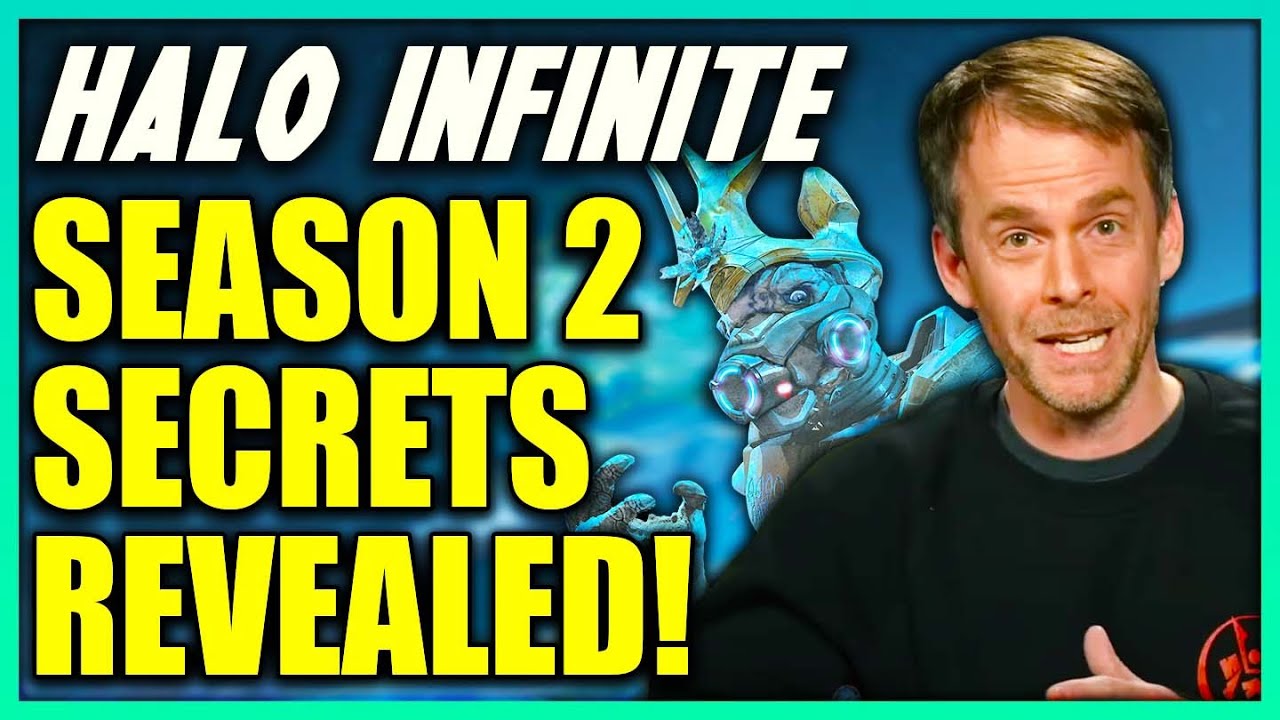 At the beginning of this week, 343 Industries launched the second season “Lone Wolves” in the Halo Infinite multiplayer, which brought a bunch of new content to the shooter, including two new cards, Catalyst and Breaker. Of course, in the future, the game will receive many more new places for battles, and one of the leading developers of 343 Industries hinted at what they could be.

In the latest interview with Kinda Funny Games, the head of the creative department Joseph Staten, co -host Parris Lilly, asked an interesting question. He wanted to know why 343 did not add classic cards from past Halo games to Halo Infinite as a “buffer” between new content. To which Statien, scratching his chin, replied: “This is a good idea.” Then he added that it would be wonderful to play on these maps again, and made a note in his notebook.

Although there was no direct confirmation, such a gesture hints that in the future, perhaps fans will be able to see the return of some of their favorite maps from the previous parts of Halo to Halo Infinite multiplayer.