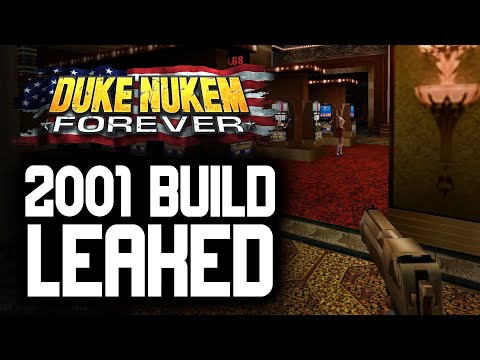 One of the users of 4Chan under the nickname X0R posted a short video recording of the gameplay from Duke Nukem Forever of 2001 on the network.

One of the creators of Duke Nukem Forever, George Brussard confirmed the authenticity of these personnel. According to Brussard, he has no idea how these shots surfaced to the surface, but he rejected the hopes of fans to the full assembly, describing these demo versions as “scattering of barely populated test levels.” However, the author of the leak claims that he gained access to the source code of the demo and plans to release it and the level editor approximately in June 2022.

The 2011 Duke Nukem Forever game, as you know, was in the production hell for 15 years before it was released.