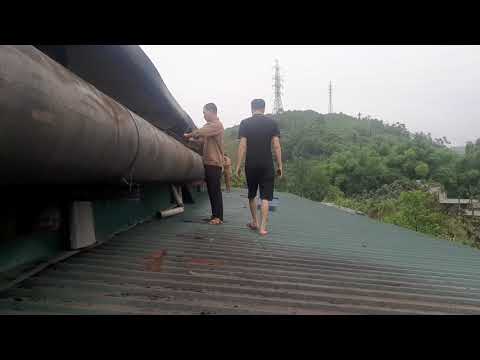 Mgame (CEO Kwon Lee -hyung) announced on the 16th that it recorded sales of 15.2 billion won, operating profit of W5.3bn, and net profit of 4.4 billion won in the first quarter of this year.

Revenue is 20.2% compared to the same period last year and operating profit is 69.3%.

Mgame explained that operating profit rose year -on -year 13 consecutive year, and net profit fell 10.1% due to one -time profit in the first quarter of last year.

In the first quarter of this year, local sales in China have been led by the PC multiplayer role -playing game (MMORPG). China’s “ Gyeolgangho Online ” has risen 65% compared to 2019.

In the second half, the MMORPG ‘Hero Online’, which has completed the WeMix Onboarding Agreement, will be released as a blockchain game. ‘Ji -Ryokju’ is also scheduled to be released in Korea in the second half of the year. Ji -ryok is a mobile game combined with strategy simulation and puzzles, and China’s local Tencent is in charge of publishing service.

Kwon Lee -hyung, CEO of Mgame, said, “We have achieved more than 1Q due to the propaganda of China’s hot blood online, which has been the highest profit since its founding last year.” The new lineup of the genre is ready, so we are looking forward to more than last year. ”