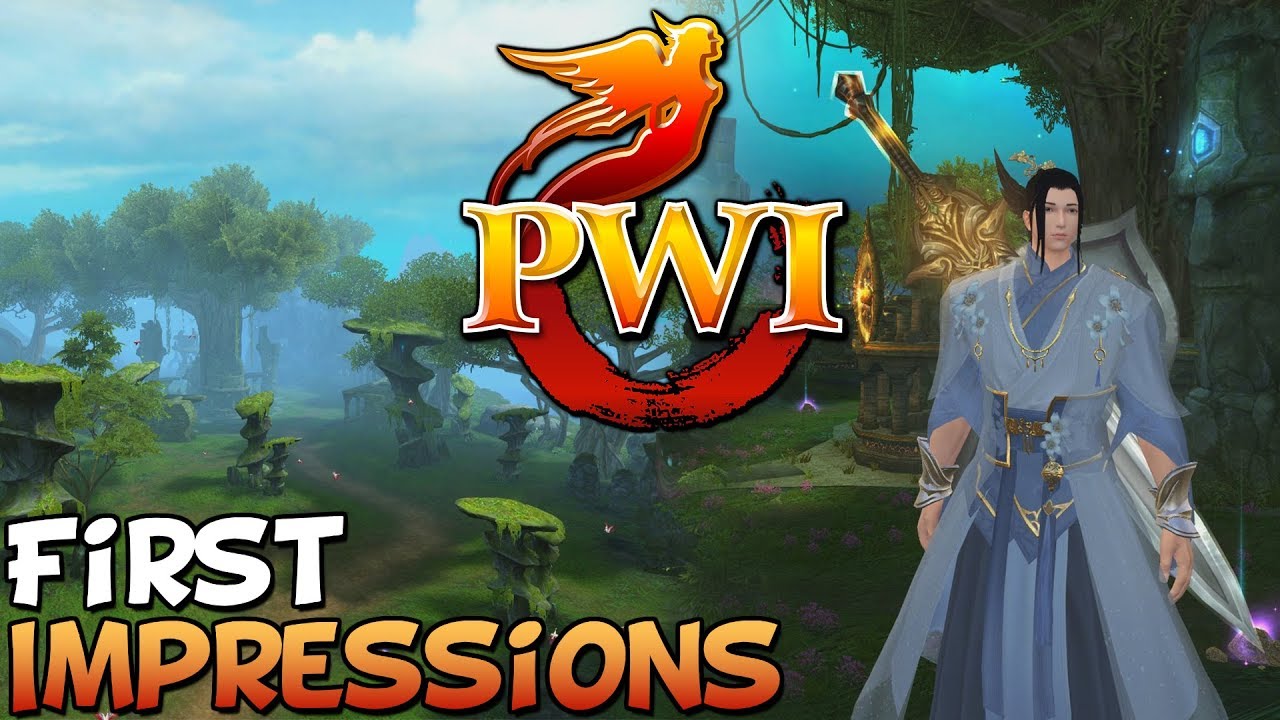 For MMORPG Perfect World, another large-scale content update will be released, which will be called the “Secrets of the Sun and the Moon.”

Players who have reached level 102 will be able to get a new level of heaven-the sky of greatness. The main condition is the complete development of the sky of ideal. Also, a new location of the gods are available to players. On it you can fight in a duel with any player, even if he is on another server. Provided that he, of course, will accept your call. And most importantly, new lands will appear for the study full of interesting tasks and awards.

Among other things, in the renewal of the “Secrets of the Sun and the Moon”, there will be amendments to some skills and five stories are added to the chronicles of the heroes (warrior, magician, arrow, druid and werewolf).

There is currently no specific date for the release of the “secrets of the Sun and the Moon”, but there is a high probability that the release will take place in the very near future.