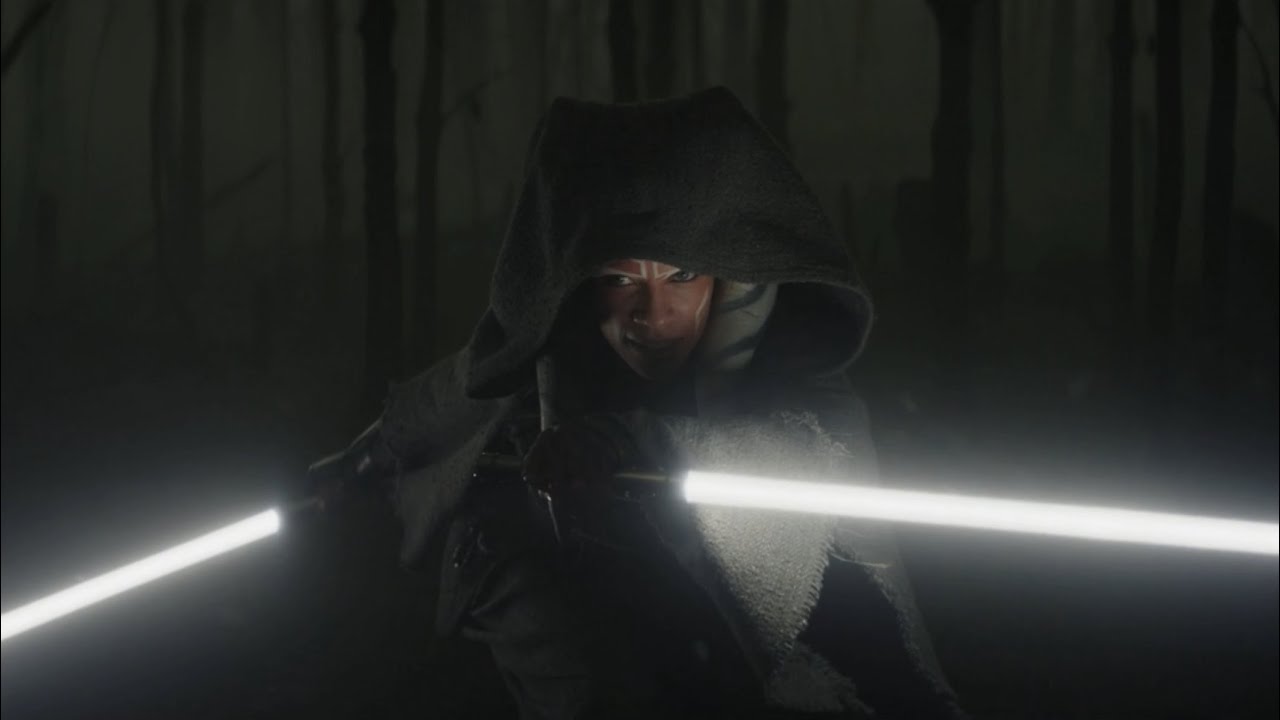 Similar to what happened with the first advance of the third season of the mandalorian, during Star Wars celebration 2022 the first official look at the series of Ahsoka that will arrive at Disney+ in the future was closed. Here not only could Rosario Dawson be seen in the starting role , but some of the faces known to the fans of star Wars Rebels.

During the first glance you can see Ahsoka at the entrance of Ghost, the ship of rebels, and hera Syndulla is joined, although we only see her on her back, so it is not yet clear who the actress of this role is. A Live Action recreation of the final scene of star Wars Rebels was also shown. Similarly, We can see Sabine Wren, by Natasha Liu Bordizzo , from behind looking at a mural that includes Ezra Bridger.

Along with this, Bordizzo appeared on the main stage to talk about her participation in the series:

“There is so much that I could say. I feel that they just adopted a new family. I feel that way with all the people I work with, but also with fans. It’s simply cozy, creative… I mean, I never experienced something like that.

I know how much Sabine means for many people in this room, and I know how much she means to Dave and I think you will be very excited with the trip you are about to undertake. ”

The Ahsoka series will take place during the same time as the mandalorian, and promises not only to show us several characters Live Action of _star Wars Rebels, but also introduced us to the Grand Admiraral Thrawn. Similarly, the possibility of seeing more about the conflict in Mandalore is not ruled out.

The ahsoka series will premiere in Disney+ at some point of 2023. On related topics, here you can learn more about the first advance of the third season of the mandalorian. Similarly, it has been officially announced star Wars Jedi: Survivor.

The ahsoka series is one of the most anticipated what is from 2023. Although at the moment there are still many details that need to be clarified, the idea of seeing the star Wars Rebells Live Action team is more than necessary to convince me.