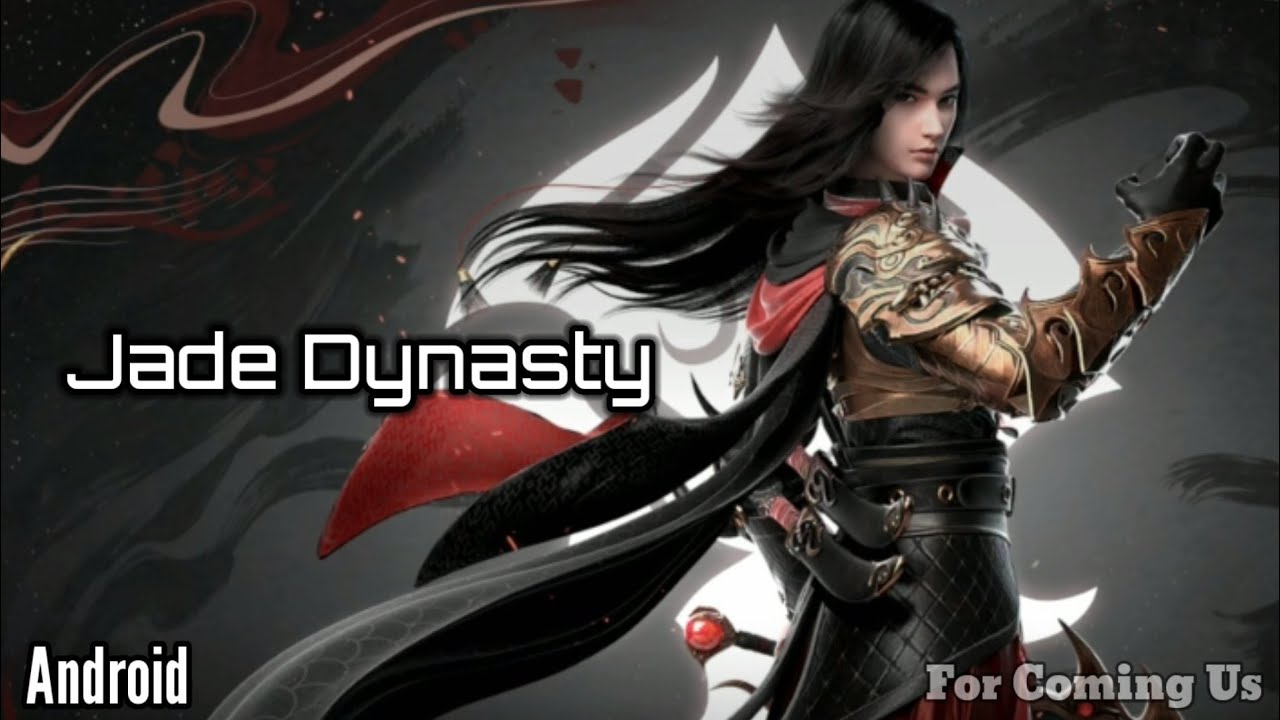 Level Infinite announced on the 24th that it has officially launched the mobile MMORPG ‘Cheonae Myung-do M’, which is developed by Tencent’s Aurora Studio and serves its service on Google Play, Apple App Store, and official website (PC version).

‘Cheonae Myeongwoldo M’ is an MMORPG that shows high-quality graphics and action that was not seen in the existing oriental wind game.

The selected Moonpa is Taebaek, which uses swordsmanship, the gods that use the method, the cheonhyang that uses the umbrella as a weapon, the gate of controlling the fan and the wooden doll, the openness of the tasty fighting, and the Ewha that uses long-range attacks with Okpiri Six different play styles are supported.

In addition, it is possible to enjoy the characters such as character customizing, delicate costumes, mansions (housing), living contents, and endless interactions that control over 600 options.

In particular, it supported various PVPs by supporting various PVPs from the 1VS1, the 5VS5 PVP mode, Songlim, Han Hae-in, and the Battle Royale ‘One-to-one’, which covers the surviving those who survive the 100 people.

At the same time, in commemoration of the 1.5 million pre-registration, all pre-registrants will be presented with legendary co-workers’ options and jjimjilbang hair.

In addition, from July, Kakao’s popular characters will be surprised in the game by collaboration with Kakao, and will be rewarded for the eve of the 25th.

In addition, the music video full version of Taeyeon, Monica and K-Day appeared. In this music video, Monica and K-day ride the rhythm in the song ‘Fly Me to the Moon’, which is called Taeyeon’s sweet voice.

More details can be found on the official lounge of ‘Cheonae Myeongwoldo M’.