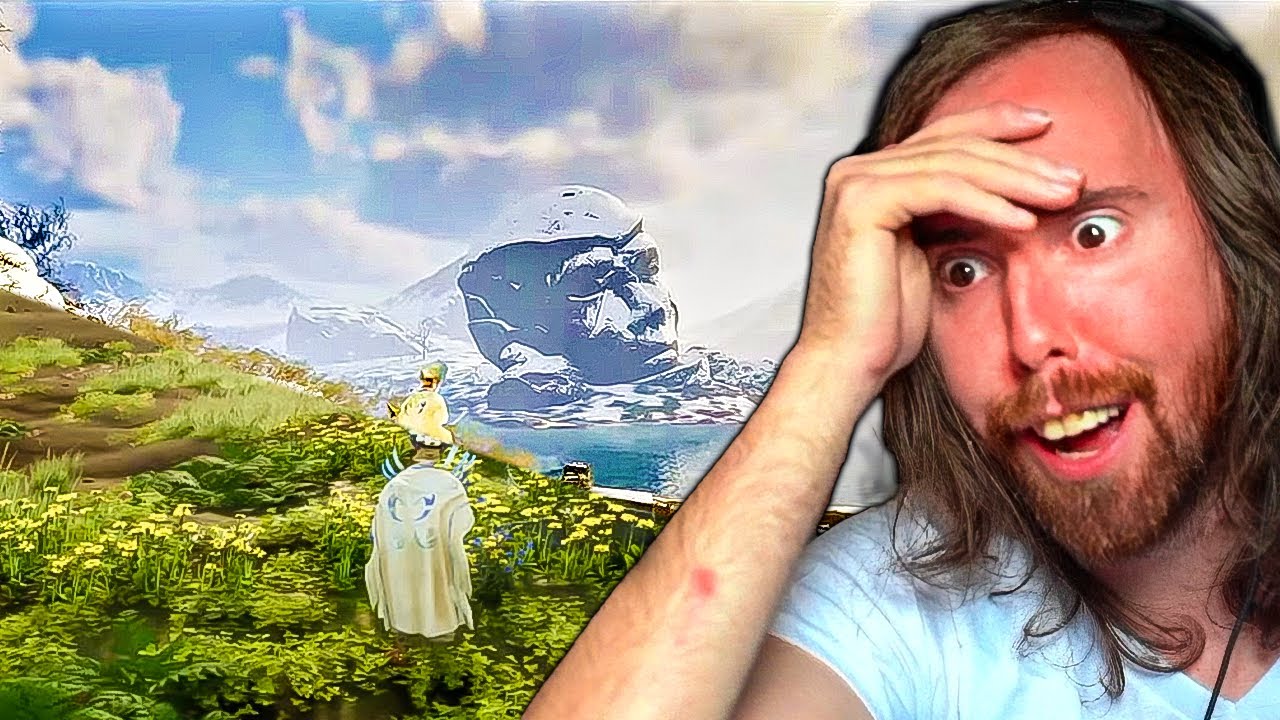 Smilegate RPG’s MMORPG Lost Ark reported that most indicators such as the number of new and returning users and the number of concurrent users have risen significantly since the update of the new class ‘Meteorologist’ and the launch of ‘Hyper Express Plus’, an event supporting super-fast growth, on the 12th (Tuesday) said.

This achievement is being led by a large-scale summer update prepared by Lost Ark for the summer. Meteorologists also implemented various weather phenomena such as ‘sunshine’, ‘rain’ and ‘wind’ with their skills, and presented together with the concept of subjugating the enemy with an attack using ‘umbrella’ at close range.

Lost Ark will continue the ‘Hyper Express Plus’, a high-speed growth support event that runs until September 28 (Wednesday). In this event, the growth support level has been expanded to item level 1,460 to support the quick enjoyment of the new continent ‘Elgasia’, and from item level 1,415 to 1,460, a reduction in refining cost and a refining support effect that increases the success rate of refining are applied. In addition, all adventurers are given a ‘jumping ticket’ that allows them to start their adventure from ‘South of Bern’ by growing their character to item level 1,340 at once.

On the other hand, Smilegate RPG is once again running the social contribution campaign ‘Maharaka Tree of Happiness’, which conveys warmth to society through the participation of adventurers. This campaign, which was also held in 2021, is a way in which adventurers naturally participate in donations through gameplay.

In addition to the new event introduced on July 6 (Wednesday) during the summer update period, Lost Ark is a new corps commander raid ‘Disease Commander Iliakan’, a new guardian ‘Sona Bell’, and a new island ‘Mokokong Island’ where you can enjoy 2D side-scrolling content. ‘, and a summer collaboration with Ocean World are scheduled.

Jiwon Ji-gil, CEO of Smilegate RPG, said, I would like to express my sincere gratitude to all the developers for the support you have given us. We will do our best so that all existing adventurers who are playing the game can enjoy the festival with abundant benefits during this summer festival. We ask for your interest in upcoming new content.