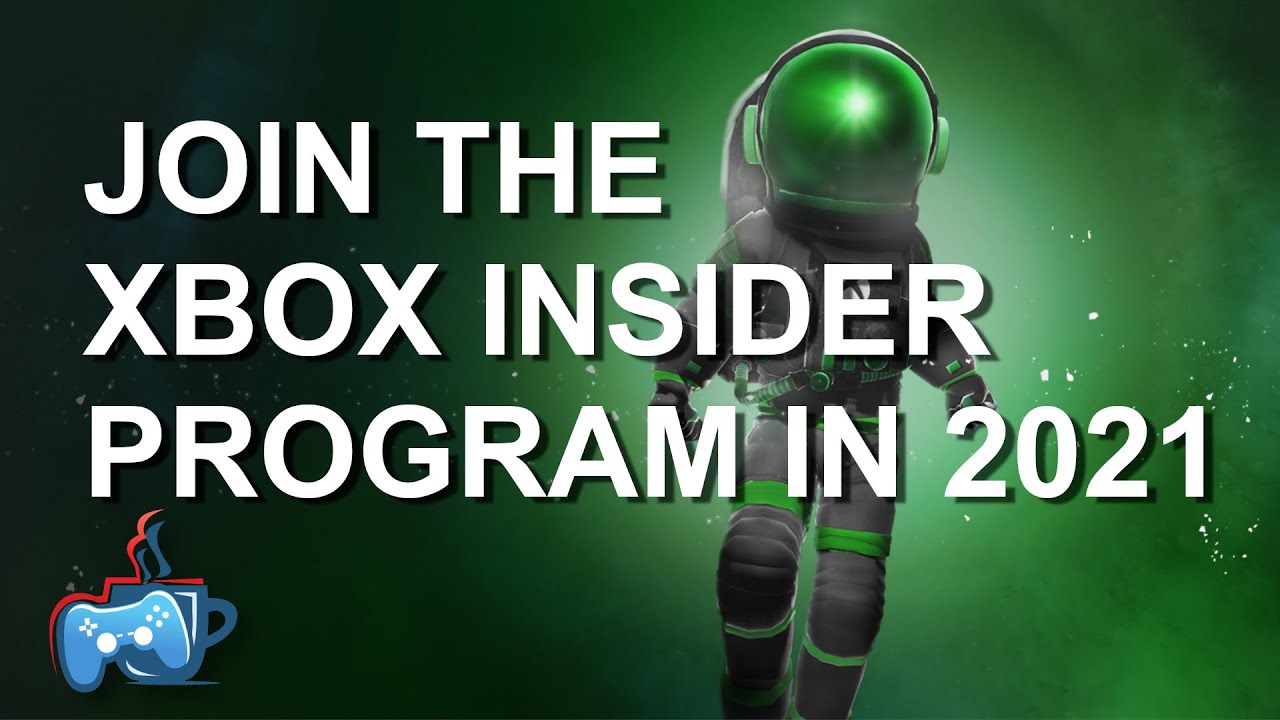 Microsoft has announced overseas that it has added five classic games to the application Xbox Insider Hub that can participate in new features and games planned on the Xbox.

This time, the three horror FPS works released in the 1990s Heretic: Shadow of the Serpent Riders Hexen: BEYOND HERETIC , Hexen: DEATHKINGEN:
CITADEL ], the classic RPG The Elder Scrolls: Arena developed by Bethesda, and the arena FPS Quake Champions .
For PC (Windows).
Install and sign in Xbox Insider Hub and participate in each work in the preview to play.
At the time of writing, there is no announcement for Japan.
Please refer to the official website for introduction of each work and details of Xbox Insider Hub.