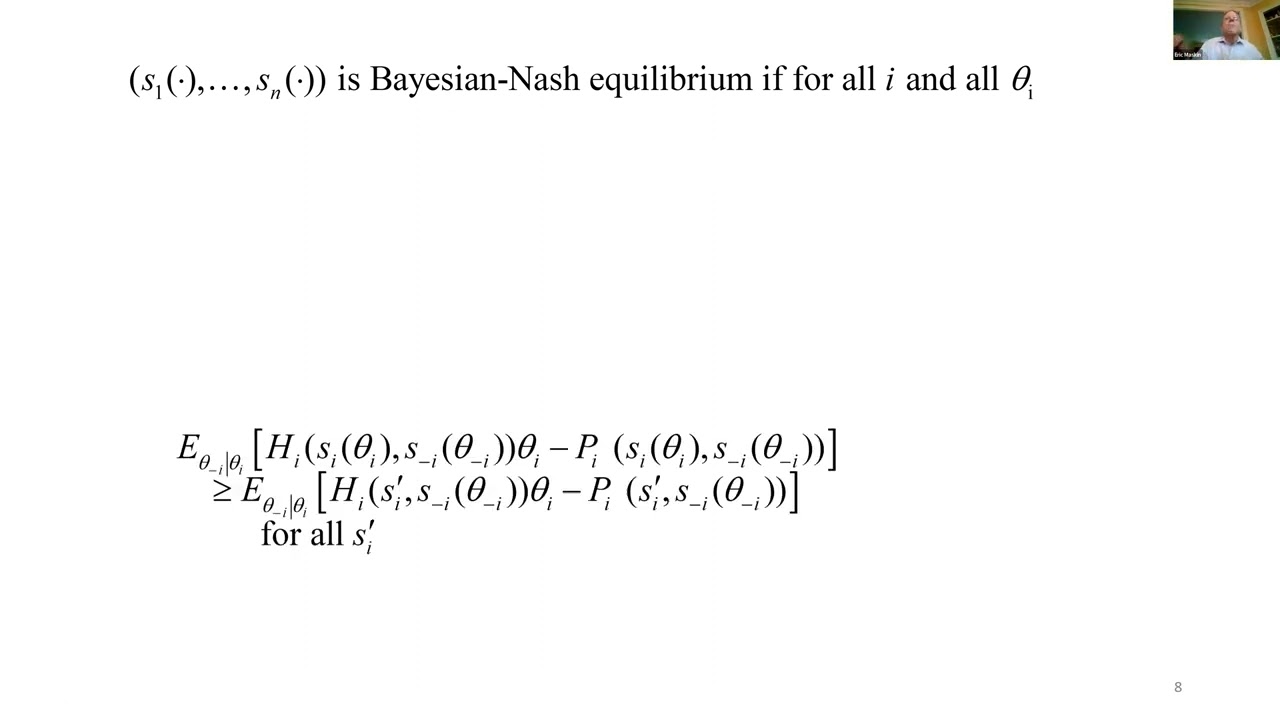 Nexon announced on the 12th that it has updated the ‘Class Auction’ on the FPS game ‘Counter Strike Online’ (Cas Online).

With this update, the class auctions can be used until August 24, and the class transactions are available up to the maximum transcendental grade, and the season-only class and some latest classes will be excluded. The class auction system is a long-term content that users wanted for a long time, and are expected to be a good update to finish this summer.

The new transcendental classes, Immortal Eric, and Smile Mary are also available. First of all, ‘immortal Eric’ is a class with strong strength and wound recovery after being bitten by zombies. The main skills for zombie scenarios use passive skills that restores allies, including yourself, and improve their defense, and active skills that maximize them. ‘Smile Mary’ is a class that allows you to read the other person’s thoughts for some reasons, and uses passive skills that ignore damage and increase damage when they are attacked, including yourself, and active skills that maximize them. The pairing weapon is a ‘death’, which increases the maximum number of special attacks when worn.

In addition, you can check the transcendental voice and wallpapers on the official website by paying two kinds of ‘Immary Mary’ and ‘Smile Mary’ class and two dedicated costumes.

Nexon will also hold a variety of events that can earn various rewards by playing Cas Online until August 24. 500 of the ‘Beta’ play users of the Zombie Observatory (BETA) played ‘Nexon Cash’ 5,000 won, and according to the cumulative ‘TeamWark’ point, ‘TeamWark’ provides a variety of rewards from ‘Unique Designation’ to ‘Transcendental Design’ 2GETHER ‘event will also be held. At the weekend hot time event, one of the users who connect to the game every weekend from 19:00 to 22:00 will be drawn in 10 minutes, and 10 ‘class detoxi’ and 10 ‘transcendental detoxi’ will be presented.