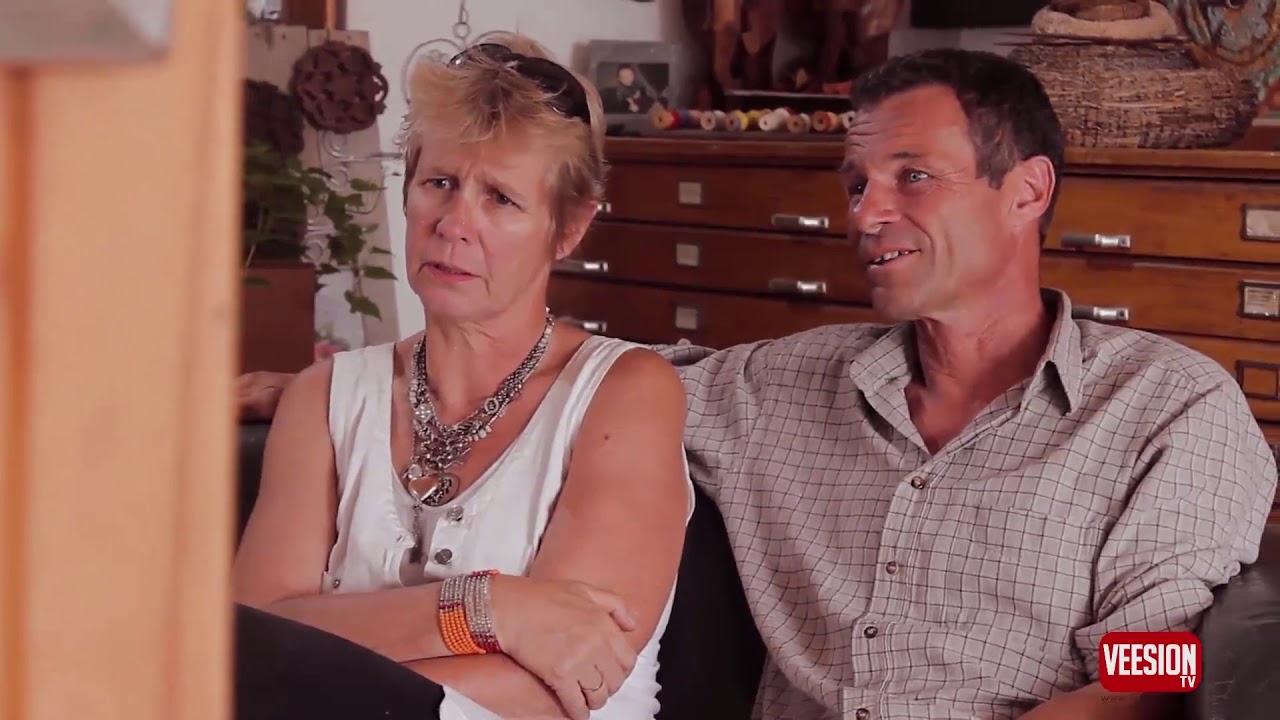 The recruitment target is a preliminary and early start-up team that prepares for start-ups in all areas of information and communication technology (ICT) and bio-based areas. Startups wishing to support can be accepted online by 3 pm on September 21.

Orange Farm is a program that supports startups to embody business models and to find PMF (Product Market FIT, Products and Consumer Suitable) to grow independently. Since 2014, it has been providing a start-up environment and mentoring for preliminary and early startups that have been selected every month. Since last year, the company has expanded its benefits to start-up support, and has been recruiting two more placements in addition to the existing regular recruitment so that more young entrepreneurs can be supported.

The preliminary and early start-up teams selected for recruiting orange farms can benefit from providing business infrastructure such as the Orange Planet Gangnam Center ▲ Senior entrepreneur mentoring and attracting investment. For teams wishing to enter the global market, there are additional opportunities such as ▲ local entering seminars, global company matching, and local partner matching.

Although the basic benefits of the Orange Farm are the same, the difference is that the venture capital (VC) Smilegate Investment will participate as a partner and invest in all teams selected. Depending on the value of the team, the investment can be attracted at least 50 million won. The investor judging station is based on periodic mentoring even after the investment execution, and supports the parts necessary for the upgrade of the business after starting a business.

An official from Orange Planet said, We expect the growth program of the Orange Planet and the investment of Smilegate Investment to create synergy, which can help preliminary and early startups. We plan to apply for various fields to grow rapidly with ‘reserve unicorns’.

Meanwhile, the company’s value for startups has been supported by Orange Planet for the past eight years, reaching 2.16 trillion won in the first half of 2022. The Orange Planet operates a customized program before start-up, which leads to ‘Orange Park-Orange Garden-Orange Farm-Orange Valley’, and has been trying to create a start-up ecosystem where startups can grow continuously.