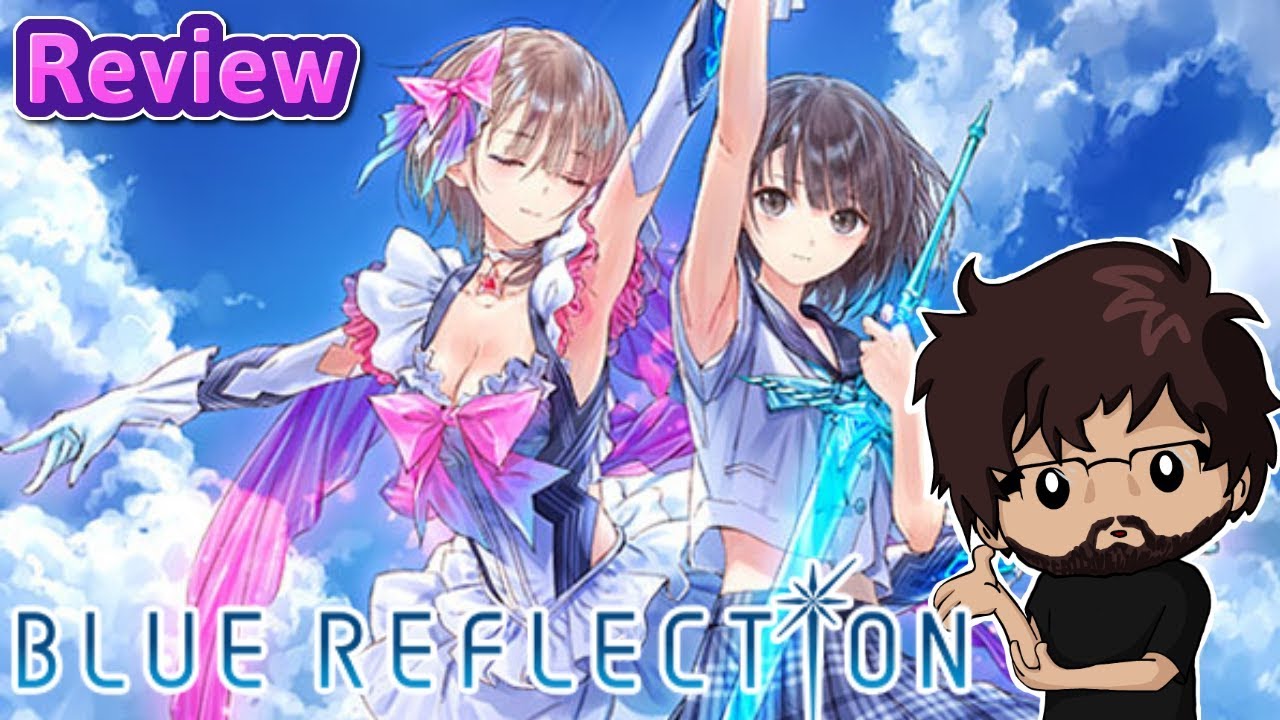 On November 1, DMM Games started recruiting a closed beta test (CBT) participant for Blue Reflection Sun/San . The recruitment period is until 17:59 on November 24. The CBT is scheduled to start on December 2, and 1500 players who can participate from iOS/Android are recruiting. In addition to iOS/Android, this work will also be deployed for PC (DMM Games).

BLUE REFLECTION SUN/San is a PC/smartphone work in the Blue Reflection series that Goa Team Games has worked on. The genre is called the heroic RPG. The stage of this work is a world where ash began to fall a year and a half ago. The ash was initially thought to be a natural phenomenon, but was discovered that it was a harmful substance that invaded the human body. In this work, the girls who resist the destruction are drawn on the same world line as the past work of the Blue Reflection series. According to the press release, in this work, the girls are mutated by ash, which is called Eroded. It is said that the paranormal abilities can be expressed by Pleaded, and the transformation can maximize the ability.

In this work, CBT will be implemented prior to the official release. Participants are recruiting on the teaser site today from November 1st. If you apply by 17:59 on November 24, 1500, people (3,000 people in total) will be able to participate in the CBT by lottery. The CBT period is from 15:00 on December 2 to 14:59 on December 9. It is a test aimed at improving the quality of the game, and a system and game balance verification, server load test, etc. will be conducted. Although character data in CBT cannot be taken over to the official service, if you want to play this work a little earlier, you may want to apply.

BLUE REFLECTION SUN/San is free to play, and will be distributed this winter for PC (DMM Games)/iOS/Android. CBT will be implemented from December 2 for iOS/Android.